The third full-length release from Tokyo’s seasoned crasher crusties. With headfirst full on power and brutal raw punk, this is an amazing follow up to their previous releases. Thirteen blistering tracks filled with energy showing that there’s no stopping them in their quest of anti-nukes protest punk. As the title of the record implies, this is also a record to raise awareness of the importance of the ecosystem, the exploitation of coral reefs and its existence as well as its impact on humans and all life’s survival. True to their beliefs and practicing what they preach, here raising political awareness in a time where censorship is law and silence is maintained through fear. LIFE as a collective takes a stand and inspires a resistant culture.
European version from us. Usa release by Desolate, Japanese release by Acclaim, Distro Rakkos and Punk Bastard records. 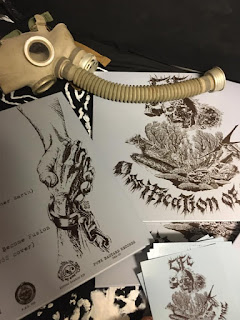 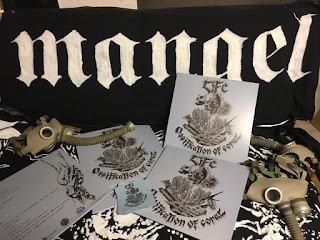 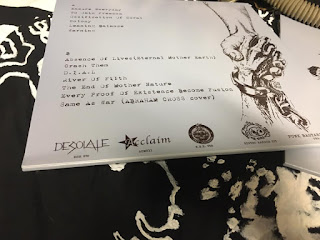 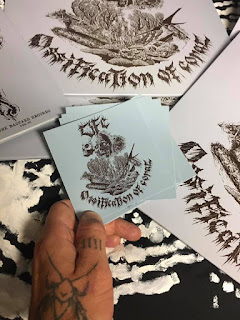 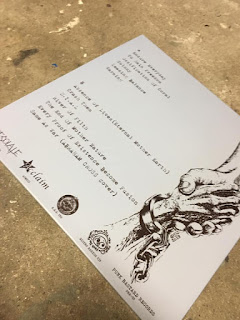 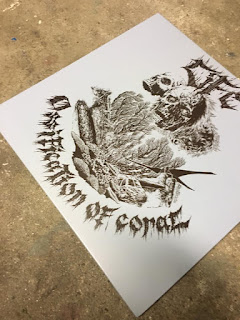